From microphone to scissors – from rock to fashion

Before starting her own leather business, Evil Eve was a singer and percussionist. By education she is a journalist (Faculty of Social Sciences, Ljubljana, Slovenia) and a swimming coach (Institute for Sports, Ljubljana, Slovenia), but works exclusively as a designer and a musician in past years. Eva Breznikar got the nickname EvilEve in primary school and adopted it later for her rock band and as well for the name of the brand for her unique handmade leather accessories.

She has never attended any design school, but has always loved to create her own stuff. In her teenage years she was a professional swimmer (for 10 years) and a national record holder in several events (breastroke, butterfly and medley). She was known as a ‘magical child’. Throughout the years new younger generations of swimmers have broken her records, but the oldest one still lasts. It has been 31 years in 2018. Not having much time for the things kids usually do, she exploited every free moment for handcrafting. She was sewing clothes for her dolls, making homemade candles, was painting on glass and so on. She was talented in writing, too, so after the college she decided to study journalism. She also started to teach swimming and later became a swimming coach. She has won several national championships with her swim team. In the meantime she started to play guitar, write songs and lyrics, later switched to percussion and attended singing lessons. She toured the region with her own rock band as a singer for 8 years (and from 2003 to 2009 throughout the world with Laibach as a percussionist and a backing vocalist). With her own band she released 3 studio albums, several singles and music videos. Besides well established Laibach, who are the biggest Slovenian music artists, she has collaborated with several established artists such as Theatres Des Vampires, TheStroj, RetroTheatre, MakeUp2… She was a part of a jury in singing show Glasborola on national TV. In her rich music career she also wrote lyrics for other artists and has worked as a studio musician for years.

When she needed some new crazy unusual unique accessories to wear onstage, she made them herself. She always knew exactly what she wanted and when she couldn’t buy it, she made it. And so the story began. Soon the word spread around and she started making accessories, guitar straps, redecorating shoes… for other fellow musicians, actresses and other Slovenian celebrities, and slowly but surely a hobby turned into a full occupation. She started winning award after award for her design, originality and uniqueness: the Certificate of Quality Design by the Slovenian Chamber of Commerce (Slovenija Art&Craft) in 2013, 1st prize for the best handcraft stand at Kamfest festival in 2013, in 2014 she officially presented her handicraft designs among 4 established Slovenian fashion clothes designers at the Designed In Slovenia event. In 2015 the brand EvilEve got the Artigiano In Fiera Milano Award at the biggest handicraft fair in the world in Milan, Italy, and in 2017 EvilEve boutique won the Ljubljana Quality Mark Award.

EvilEve creates personalized items for many Slovenian celebrities, but her latest international client is world famous Guns n Roses. Guitar straps are one of her best art pieces.

EvilEve has developed a unique, special technique where no machines are used while making most of these fashionable accessories. All items are designed and made from scratch by Eva Breznikar – EvilEve.

Unique design, beautiful colors, great and unusual patterns in leather… this is what makes EvilEve accessories so special – besides the fact that they are really comfortable to wear and are in most cases reversible, double-faced or 2in1 items.

All the leather, other material and jewelry parts for EvilEve items are made in Europe and/or USA.

CHECK OUT OUR LATEST BLOG 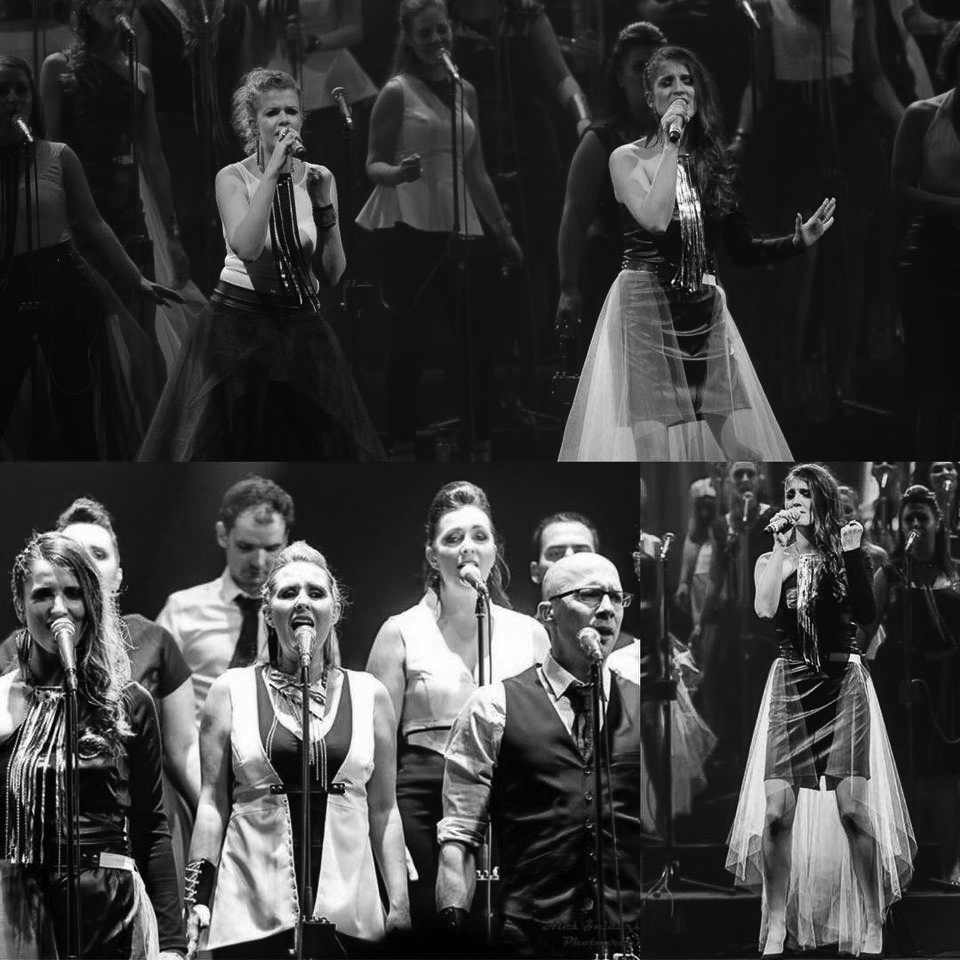